Russia-Ukraine war: the main effects on the logistical services of European operators

Homeinternational transportsRussia-Ukraine war: the main effects on the logistical services of European operators 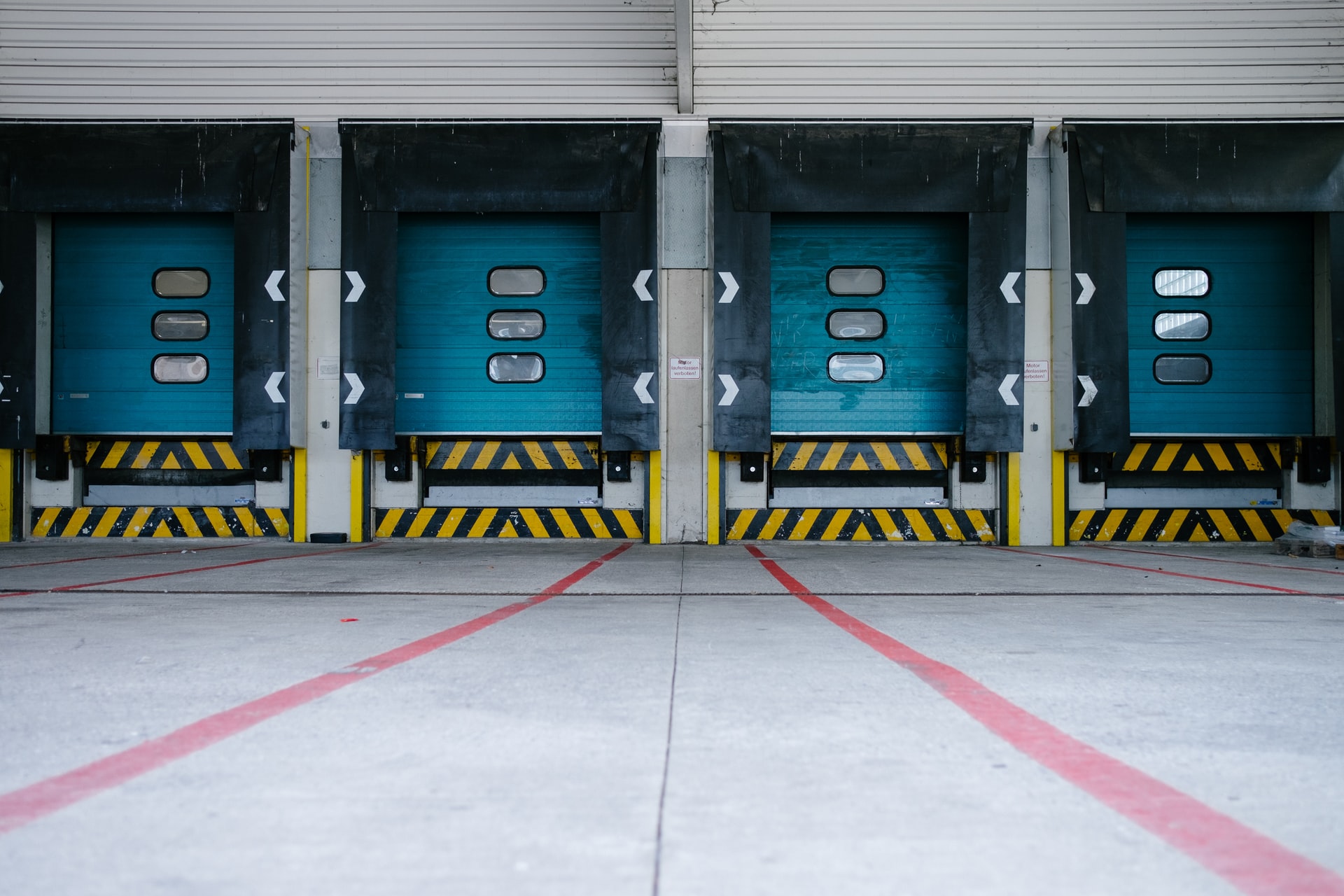 Russia-Ukraine war: the main effects on the logistical services of European operators

With the intensification of the conflict between Russia and Ukraine, the dramatic consequences that impact on European logistics operators are emerging more and more clearly and clearly.
The first result we all saw was the sudden increase in the cost of gas and oil. In this second case, EU governments, including Italy, have adopted compensatory cost protection measures.
However, the general increase in energy costs has had a broader impact on the value chain and a final result of a generalized increase in consumer prices.
In addition to the difficulties associated with the restrictions in the areas affected by the conflict, operators in the logistics world have to deal with the ever-increasing number of sanctions and prohibitions on cooperation imposed on Russia and its companies.

Sanctions against Russia and impact on the operations of logistics companies

Indeed, several countries and the EU have imposed new trade sanctions and export controls against Russia, Belarus and the Ukrainian regions of Crimea, Donetsk and Luhansk.
There are further restrictions that could make future transactions difficult even for companies that have so far continued to collaborate with Russian companies.

Main limitations or blocks related to the conflict

The main logistical consequences related to the war in Ukraine concern:

• Air transport
All commercial and cargo flights to / from Ukraine are currently suspended as are most flights to / from Russia. In addition, the European Union has banned all Russian-owned and controlled aircraft from entering EU airspace.
Many airlines are also avoiding Russian airspace by taking a more southerly route, resulting in increased flight times and related costs.

• Maritime transport
All maritime cargo initially linked to Ukraine was redirected to neighboring ports such as Constanza in Romania or the port of Piraeus in Greece. The main consequence is an increase in the management and storage costs of goods and an extension, as in the case of air transport, of transport times.
Many sea carriers have therefore decided to suspend operations to / from the affected territories.

• Road transport
All borders to / from Ukraine are closed, with some exclusive exceptions for aid and relief and government and defense movements.
The Russian borders, on the other hand, continue to be open for now, but the crossing is difficult and many transporters have chosen to stop operations to / from the affected territories.

• Problems related to payments
As many countries have announced the exclusion of Russia, and more recently Belarus, from the SWIFT payment system, transactions with both countries are very difficult if not impossible to complete.

What can we expect in the coming months?

Based on these premises, the Russia-Ukraine crisis is expected to have a heavy impact on world trade in the near future, mainly due to sanctions. Among the results, further increases in transport and logistics costs, supply chain disruptions and inefficiencies, and rising gas and electricity prices can be expected.
Given the importance of the supply chain in the manufacturing and trade sectors, the higher costs and inefficiencies will have as a further consequence a worsening of the sustainability of services and a reduction in demand.

Give a Reply Cancel reply